Town Team Movement is building a movement of positive ‘doers’.

A movement links together small groups focussed on improving their own local area through a shared purpose and values, which we have summarised in the Town Team Charter.

Town Team Movement enables local communities and governments to connect, organise and act to regenerate the fabric of their neighbourhoods and to create better places. We:

As an ‘underarching’ organisation, we inspire, support, connect and promote Town Teams from underneath. We are not a peak body and do not have formal power nor control over the independent Town Teams. 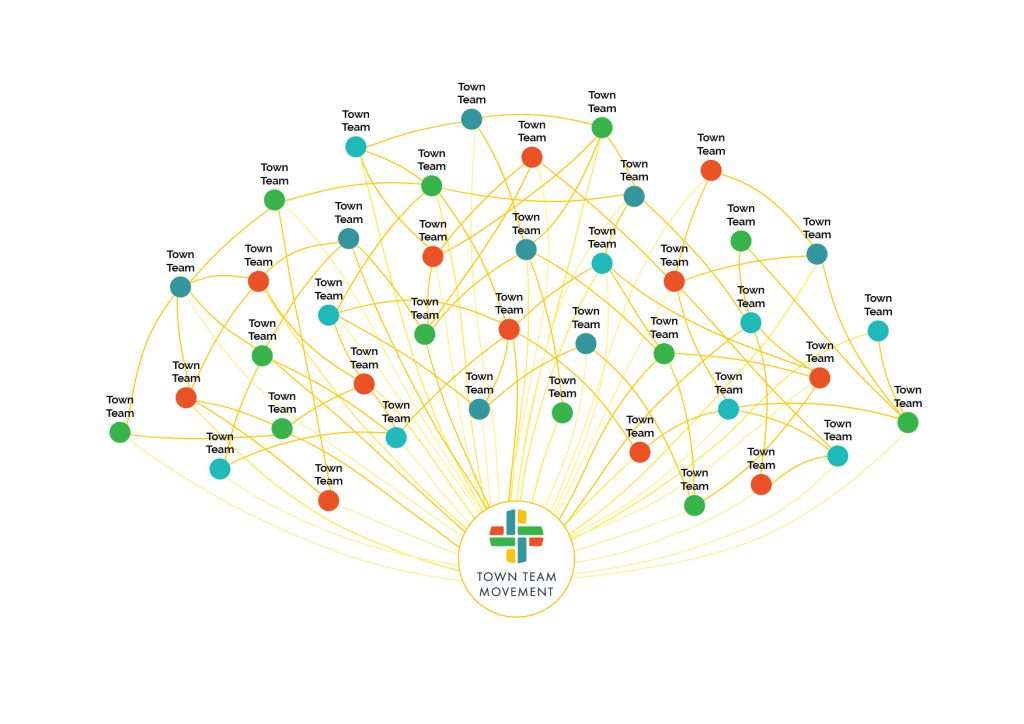 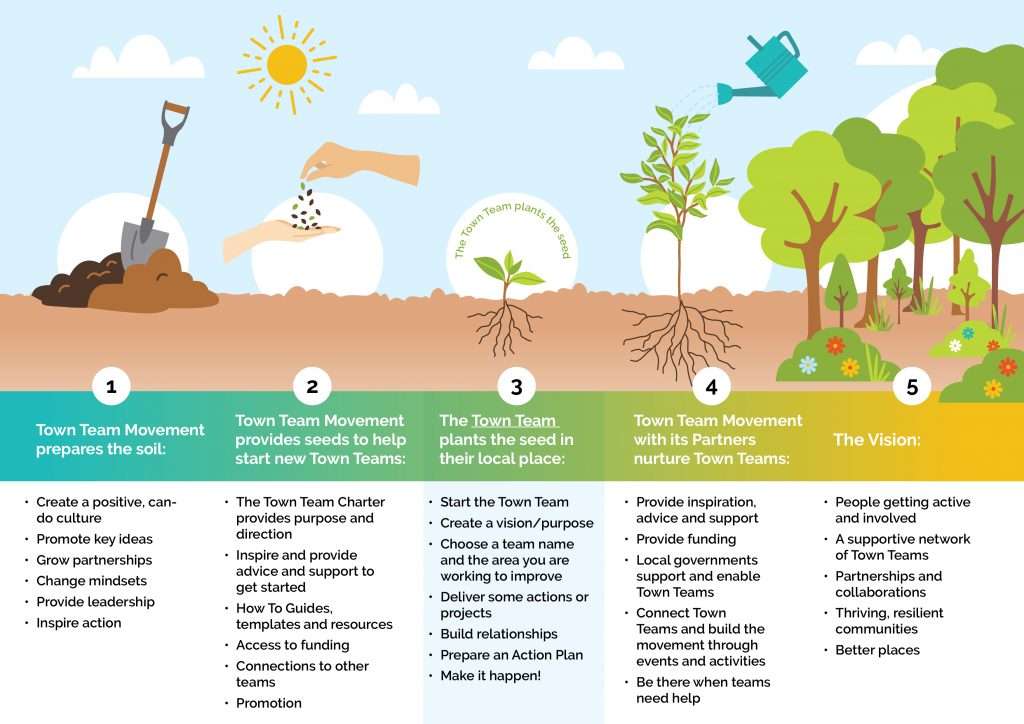 Find out more about our story in the video below.

We are inspired by the principles of Placemaking, as promoted and championed by Project for Public Spaces and PlacemakingX.

‘Placemaking’ is both a philosophy and an iterative, collaborative process for creating public spaces that people love and feel connected to.

Placemaking empowers people to act, not only as an ethical principle, but also because it is a real way to improve the way a person relates to themselves, their neighbours and their world.

In inclusive and equitable places, citizens feel (first) that they are welcome, and (second) that it is within their power to change those places through their own actions.

People should be able to shape their communities by what they do, not just by how they spend or who they vote for. Placemaking is an aspirational and pragmatic way to improve governance, foster collaboration and create thriving communities.

Improving the ‘Fabric of Neighbourhoods’

A neighbourhood or community fabric is made up of personal interactions, relationships and trust. The strength of a neighbourhood’s fabric is dependent on the amount and quality of those interactions and relationships, how they are woven together and the levels of trust and confidence that are a result. It is also influenced by the physical look and feel of a place.

The quality of a place, and who is invited to/involved in shaping it, can have a big impact on social connection, belonging, well-being and resilience in a community. Town Team Movement helps to build social capital. 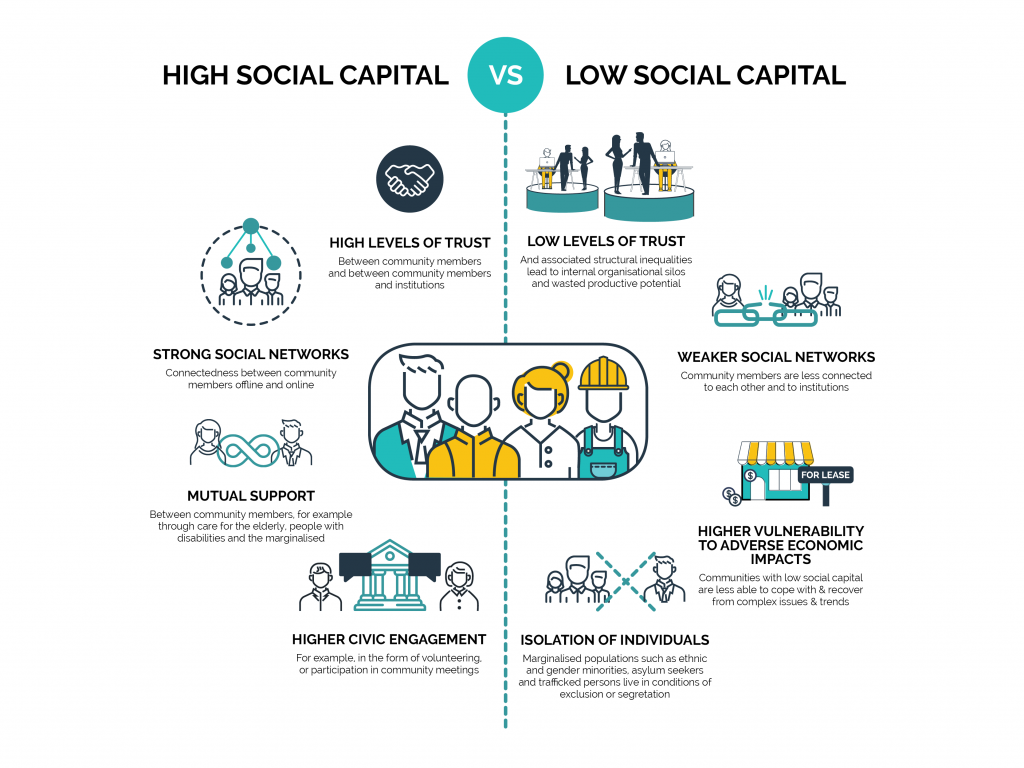 How It Started and the Growth of the Movement The Town Team Model emerged organically in Perth, Western Australia. The first Town Team began in 2009, although the ‘Town Team’ lexicon wasn’t used until 2014. The Town Team name was based on terminology used in the ground-breaking Portas Review of the United Kingdom’s high street precincts in 2011, where forming local ‘town teams’ was Recommendation No. 1 of the 28 recommendations in the report.

By 2015, there were 10 groups of businesses, landowners and residents in Perth that were based on a similar positive, proactive and action-focussed approach. The model had spread without centralised control, support or direction.

A small group of volunteers saw the need to support, connect, inspire and promote the, until then, separate and dispersed Town Teams to enable them to achieve more. An independent, non-profit organisation – Town Team Movement – was created over a number of years as an ‘underarching’ leader of a positive movement of citizen-led action.

Our Directors are also volunteers that oversee the strategic direction and corporate governance of the organisation.

Our paid staff and contractors are led by TTMs Executive Directors – Dean Cracknell and Jimmy Murphy. These are the people who can work with you and your community. Find out more about our staff here.

You can read more in the Our Story So Far document.